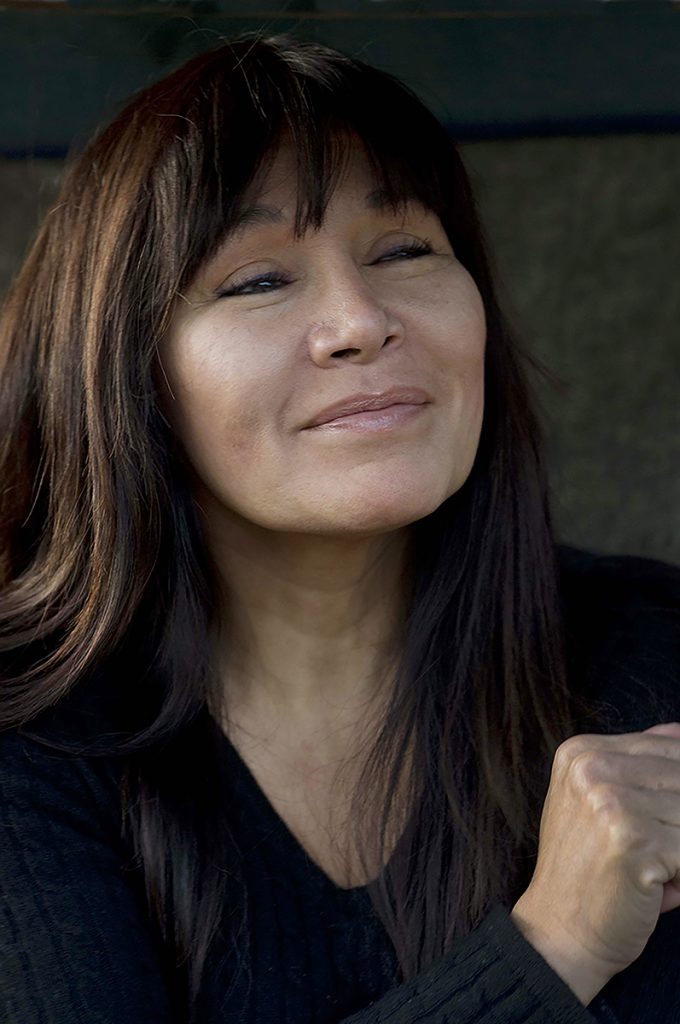 Los Angeles based artist-photographer Olivia Barrionuevo works locally and around the world. Her work richly reflects her upbringing in a border town which meant living in Mexico while going to school in the United States. Being of two cultures, she believes she adopted the best of both which she displays in her photography. Olivia’s work explores subcultural movements and historical traditions in pursuit of inspiring critical, cross-cultural dialogue.

After studying at the university in Guadalajara and Art Center College of Design in Los Angeles, where she was exposed to visual storytelling, she soon choose her camera over written narratives. Olivia’s world and her identity expanded while she studied in Europe. She became even more aware of her visual viewpoint while also was becoming a citizen of the world. She studied languages and art history and began to truly broaden her portrait photography exploration. Ultimately, she chose to make Los Angeles her permanent home, embracing the large multicultural city.

Olivia’s work has been honored by the Museum of Tolerance, The Lucie Foundation, The University of Judaism; Ave 50 Studio; Los Angeles General Consulate of Mexico; The University of Sonora; The Neutra Institute Museum and Gallery; Basel, Switzerland; El Ahuahuete in Mexico City and others.